Both German and Austrian German are official languages in their respective countries. And both are quite similar, at least at first glance.

Most people in Austria today speak what is known as Austrian German, which is a variety of the German language that has been influenced by Austro-Bavarian, a German dialect spoken in Austria. While Austrian German and Standard German are both mutually intelligible, there are some notable differences between the two varieties.

Finally, Austrian German Grammar rules differ from those of Standard German in several respects. For example, Verb placement is often different, and feminine nouns often take on a different ending. Despite these differences, however, most Austrians can easily understand Standard German when spoken slowly and clearly.

Schönbrunner Deutsch was the former spoken standard of German in the Austro-Hungarian Empire. The term is still used to refer to the variety of Standard German spoken in Austria. Schönbrunner Deutsch is similar to other Central German varieties and is therefore often considered a sub-standard form of German.

The main differences between Schönbrunner Deutsch and Standard German are in pronunciation, vocabulary, and grammar. For example, the Austrian vowel system is more similar to that of other Central German varieties than to Standard German.

In addition, Austrian German has a number of unique words and phrases that are not found in Standard German.

One notable feature of Schönbrunner Deutsch is its use of the so-called “dative comma,” which is a comma used to separate the indirect from the direct object in a sentence. This usage is considered incorrect in German.

Another difference between Schönbrunner Deutsch and German is that the former uses the definite article in front of proper names, while the latter does not.

Finally, Schönbrunner Deutsch has a number of words and phrases that are unique to the Austrian dialect. For example, the word “ja” (yes) can be used as an interjection in Austrian German, but not in German.

In general, then, Schönbrunner Deutsch is a variety of Central German that is spoken in Austria. It differs from Standard German in pronunciation, vocabulary, and grammar.

Österreichische Kanzleisprache served as the standard written German in the Austrian Empire. After the empire’s dissolution, German Austrians continued to use this variety, which became one of the bases for German.

In contrast to the Hochdeutsch (“High German”) that was developing in Germany, Österreichische Kanzleisprache retained a number of features of Middle High German. As a result, there are significant differences between Austria’s official language and that of Germany.

Austrian German and the European Union

In 1995, Austria officially joined the EU and became a full member. This also meant that Austrian standard German would be affected by the EU’s policies on language usage. For example, the use of gender-neutral language is now mandated in all EU documents, which has led to some changes in the way Austrian German is used.

One major difference between Austrian standard German and standard German is in the use of personal pronouns. In Austrian, the pronoun “sie” (they/them) can be used as a singular pronoun, while in German, it is only used for plural subjects. This usage is more common among younger speakers of Austrian German.

Another difference is in the use of diminutives. Diminutives are often used in colloquial Austrian German to express affection or familiarity, whereas in German, they are used less often and tend to be considered more childish.

The dialects of German are certainly not uniform and vary significantly from one region to the next. This is especially true for Austria, where the local dialects of its mother tongue can be quite different from German

There is no one standard way to classify the various Austrian German dialects. However, they are often divided into three general groups:

Northern Dialects: These dialects are spoken in the northernmost regions of Austria, including Vienna. They are often considered to be more similar to German than the other Austrian dialects.

Central Dialects: These dialects are spoken in the central regions of Austria, including Salzburg and Linz. They are considered to be somewhat different from standard German but not as different as the southern dialects.

Southern Dialects: These dialects are spoken in the southern regions of Austria, including Graz and Innsbruck. They are considered to be the most different from German and can be quite difficult for speakers of other German dialects to understand.

Be Sure to Learn These Essential Austrian German Twists

Despite being mutually intelligible, Austrian German and German can differ quite a bit. Here are 10 unique twists you’ll need to master when learning Austrian German.

In Austria, you will often hear people greet each other with “Grüß Gott,” while in Germany, it is more common to say “Guten Tag.”

In Austria, the word for a small round bread roll is “Semmel,” while in Germany, it is “Brötchen.”

3. Erdapfel and Kartoffeln, Paradeiser and Tomate

The word for bathroom or toilet in Austria is “Klo.” In Germany, however, it is more common to say “Toilette.”

In Austria, people often say “Mahlzeit” before starting to eat, while in Germany, it is more common to say “Guten Appetit.”

Austrians tend to have a very distinct accent when speaking German, which can be quite difficult for Germans from other regions to understand.

There are a few differences between the way verbs are conjugated in Austrian and German. For example, the verb “haben” (to have) is conjugated as “hat” in Austrian but as “haben” in German.

In Austria, the word for hospital is “Spital,” while in Germany, the word is “Krankenhaus.”

In Austria, plastic bags are called “Sackerl,” while in Germany, they are called “Tüten.”

Do you want your translations to appeal to the Austrian audience?

Using Standard German in Austria will certainly make your content intelligible. But given these differences discussed, you might consider localizing specifically for your Austrian audience. The more natural your content will sound, the more appealing it will be. 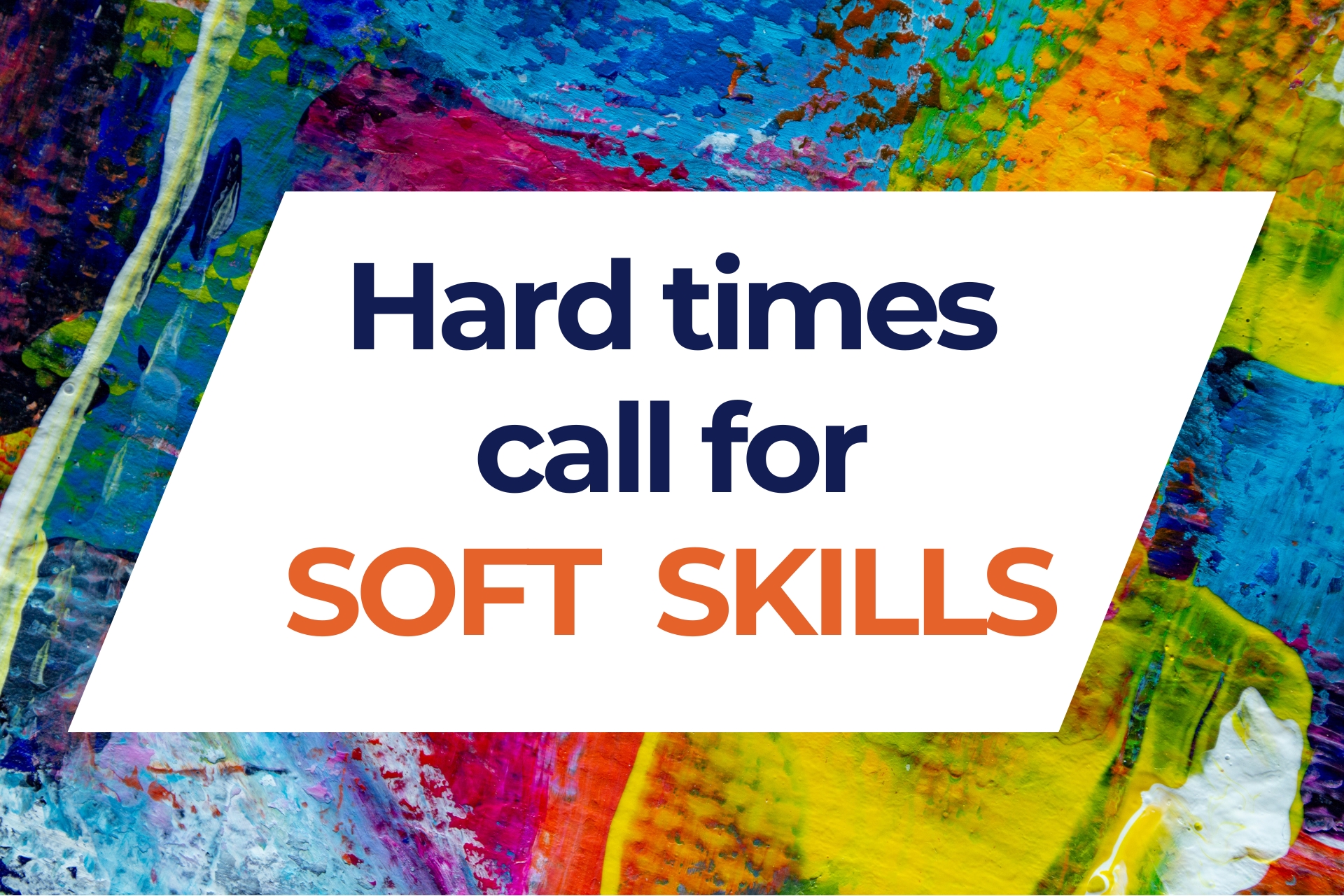 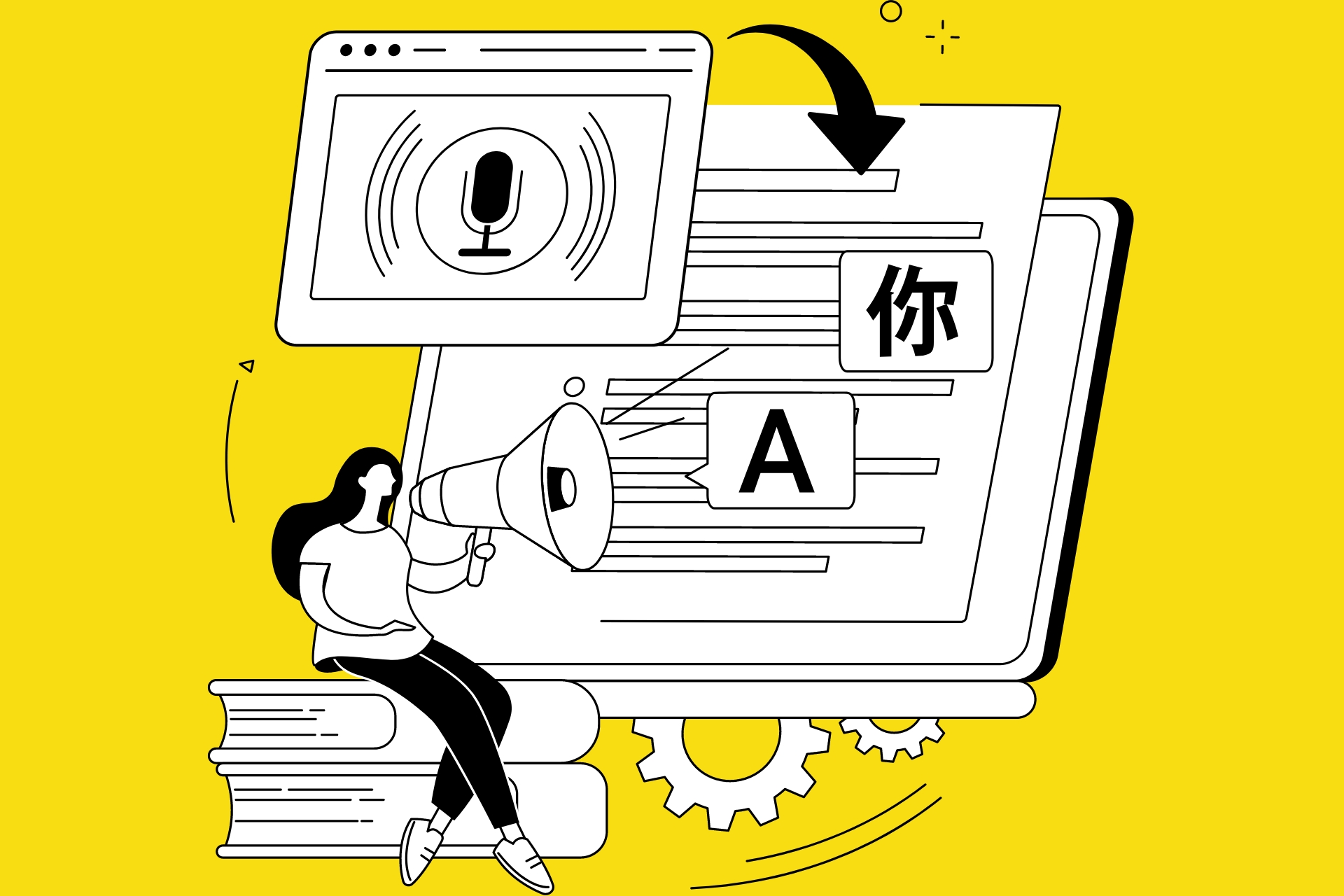 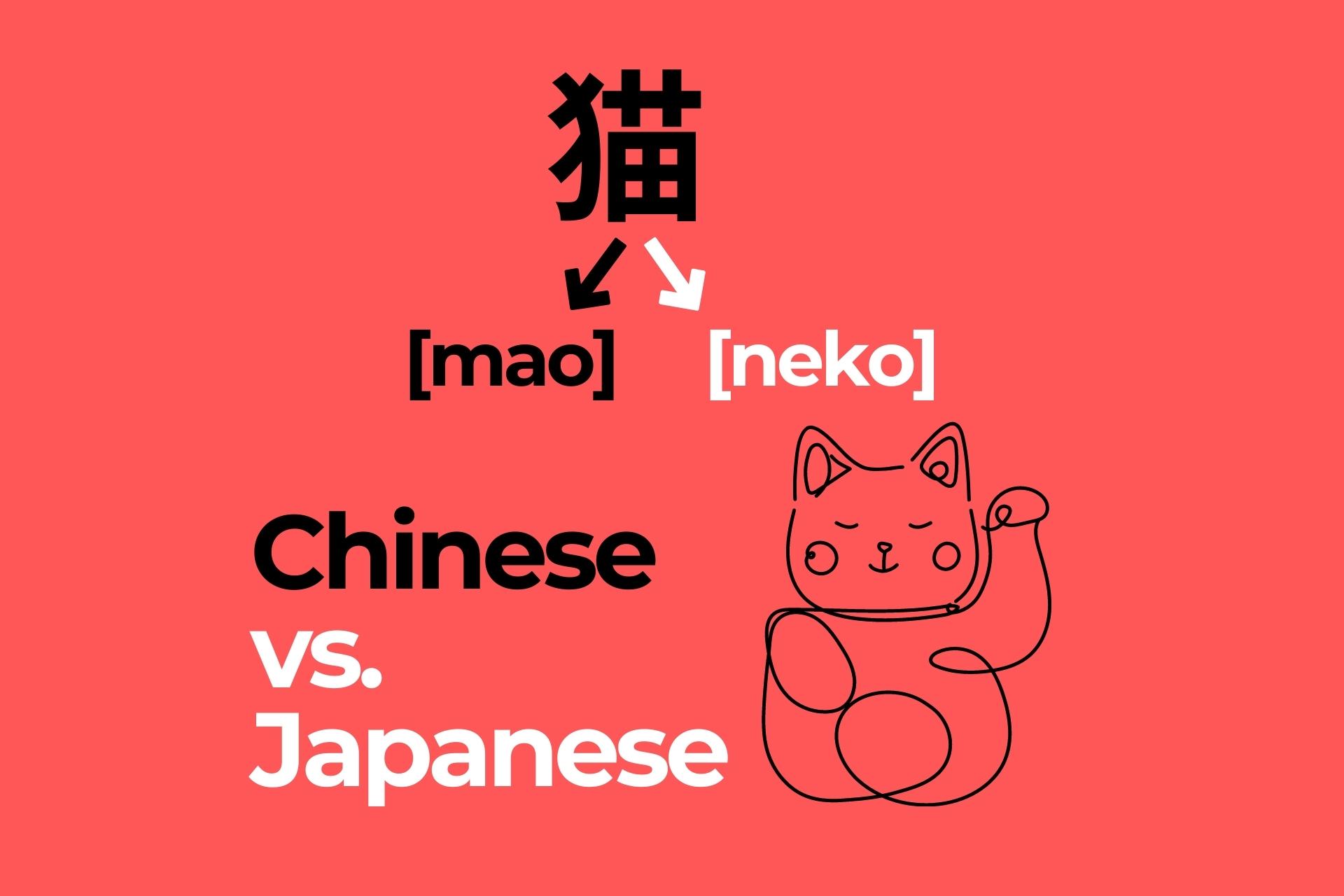 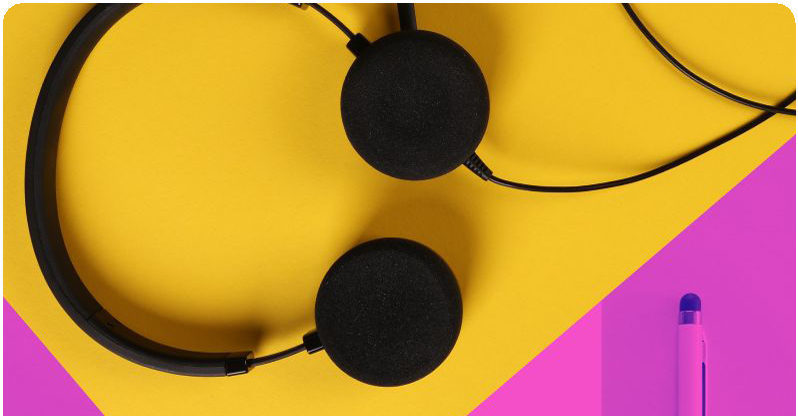 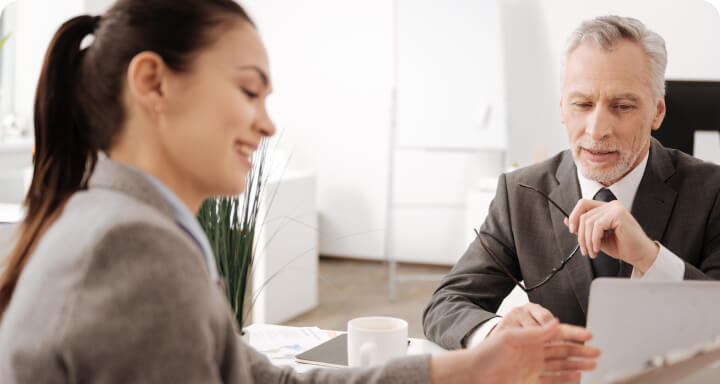 How Accurate is Google Translate?(Updated 2022 R...