Boost your business appeal and reach new markets with accurate English to Canadian French translation services you can trust. Canadian French is a unique French dialect that requires care and attention when translating to English and back. With millions of Canadian French speakers just across the border, American companies need to be able to translate their documents and advertisements into compelling copy for their French Canadian consumers.

Whether you need English to Canadian French translations for website copy, critical documents, or anything else, LingPerfect can help.

Get a quote
Request a call

As an industry expert in professional translation services, we are the perfect choice for your business translation needs.

Our experienced native-language translators will help you transform your words from Canadian French to English and back while retaining tone, context, and detail.

Every industry has its own specificities. That's why we always pair you with professional marketing translators with domain-related experience.

You get access to experts with exquisite penmanship and a passion to see your content rank on top positions in search engines.

Whatever the size of your project, we always customize the approach to best suit your needs. And you get a dedicated account manager to assist you in every step of the process.

“Our customers expect the highest quality from us and LingPerfect Translations provides that with great customer service and fast turnaround time. Would highly recommend.”

“I love working with Luis and his team. Luis is always quick to respond and takes the time to provide thoughtful, helpful input on our projects. I can always count on a smooth translation process with LingPerfect!” “The quality and the timeliness of the translations has been great! We are also impressed with the level of customer service provided by LingPerfect. 10 out of 10.” Canadian French Translations for Any Industry

When translating any marketing video content to Canadian French, your translation services provider must consider:

Any good video content translation to Canadian French relies on experience, professionalism, and attention to detail. Often, the content should be transcreated, rather than translated. LingPerfect’s Canadian French translators are all native speakers of this language; therefore, they understand the intricacies of this tongue better than anyone else.

As a result, you can provide us with English video content and expect to receive translated Canadian French transcripts, subtitles, or voiceover audio, depending on your needs.

Translating your video content from English to Canadian French is always beneficial if you are planning on offering your service in Canada. Why? At the time of this writing, about 22% of all Canadians have declared French to be their first language. That is almost a quarter of the population.

Contact us today and we’ll help you determine the best multimedia localization approach for your needs.

At LingPerfect, we provide top-notch English to Canadian French voiceover services. A few advantages of voiceover are: Dubbing is a more premium service and so it should be used for the most important, customer-facing multimedia content.

With lip-sync and dubbed videos, translated audio is tailored to match on-screen character lip motions closely. Depending on your video’s content, this could be a significant advantage.

Contact us today to determine whether English to Canadian French dubbing is a good choice for your business needs.

English to Canadian French subtitle translation is perfect if you want a cost-effective multimedia localization service. As a bonus, this translation type allows two different language audiences to understand the video. One group can hear the content in its native language, while the other group can read the subtitles in English or Canadian French.

At LingPerfect, we can help you provide English to Canadian French or vice versa subtitles on any video content you choose. Contact us today to learn more. 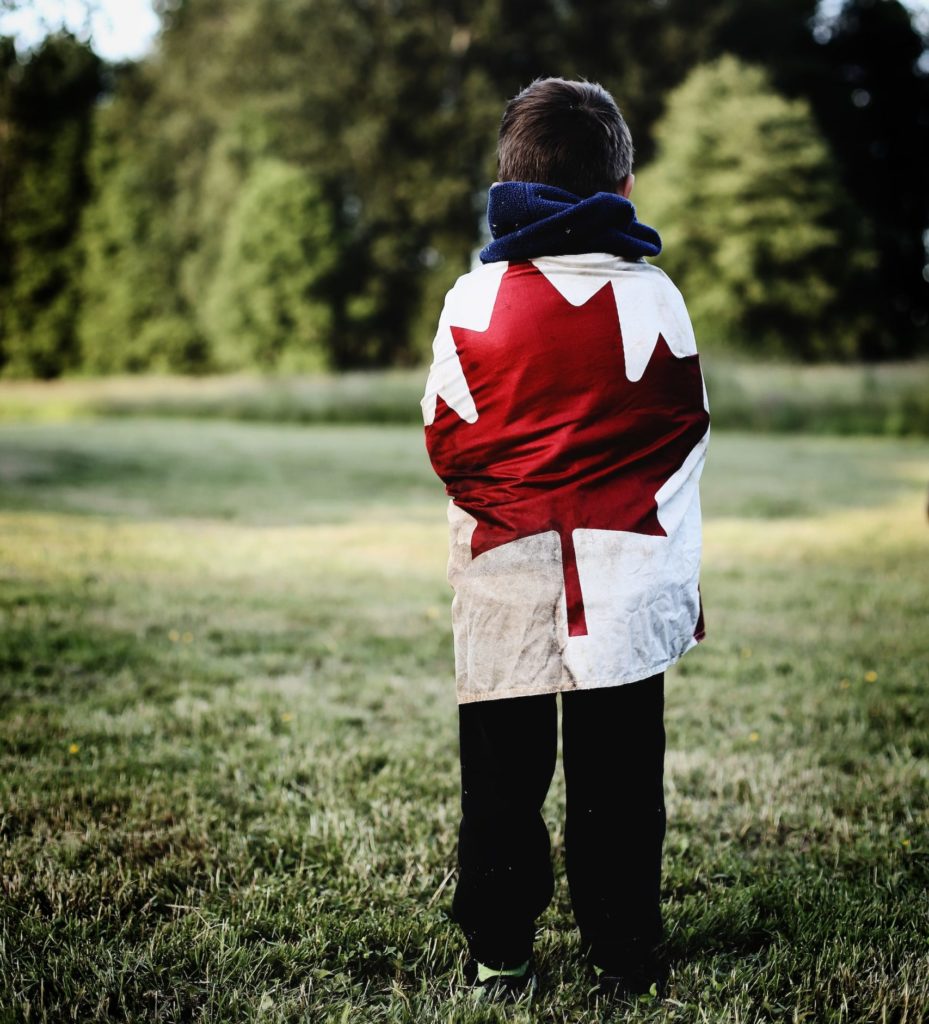 Simply put, Canadian French and French French are two different dialects. While they share the same core, their nuances and intricacies result in written and spoken differences.

Here are some differences between Canadian and French French:

These – and many more – critical differences in dialects and grammar make hiring knowledgeable and expert translators a must when trying to reach the French Canadian market.

There are key differences in dialect or pronunciation between Canadian French and French as spoken in France.

For example, Canadian French is generally more nasal, so the vowel sounds are often shifted. “An,” for instance, “may sound more like “in.”

Regarding consonants, “r” has a much more trilled pronunciation in European French than in Canadian French. Though many French Canadians in Québec have the same pronunciation, most others pronounce “r” flatter.

Professional interpreters can ensure these dialect differences are accounted for in your content. 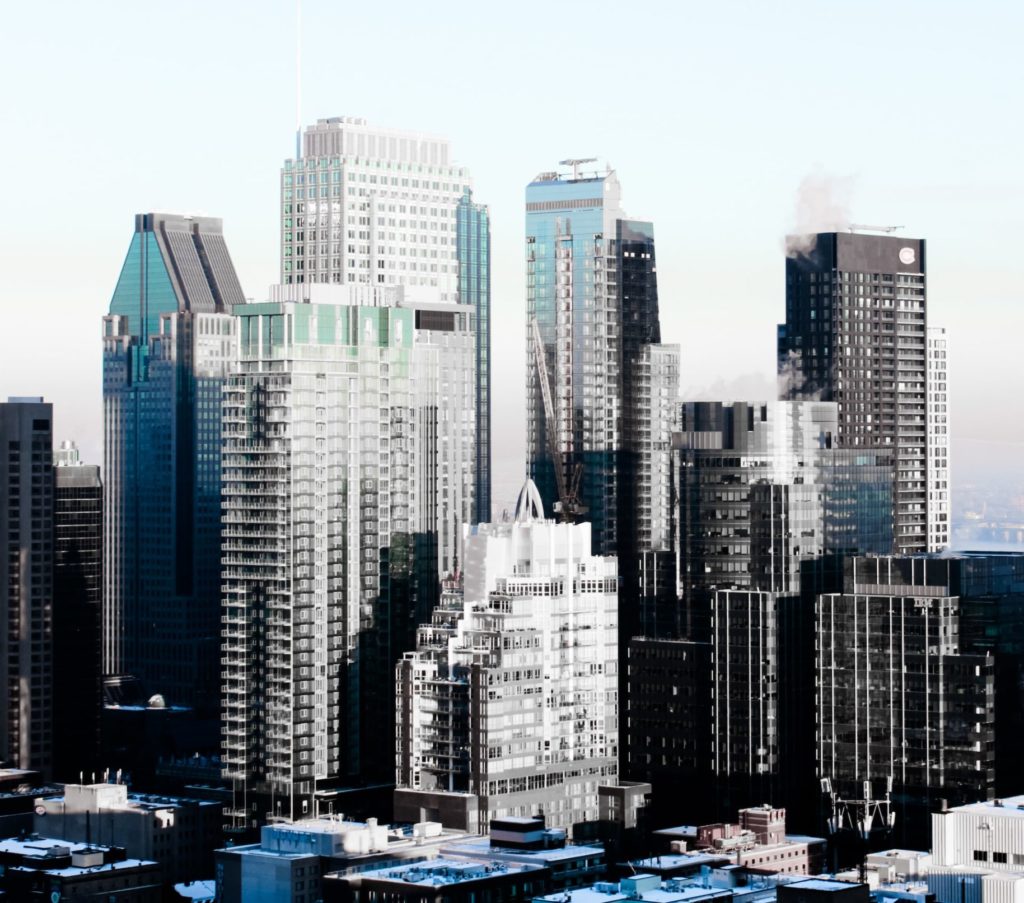 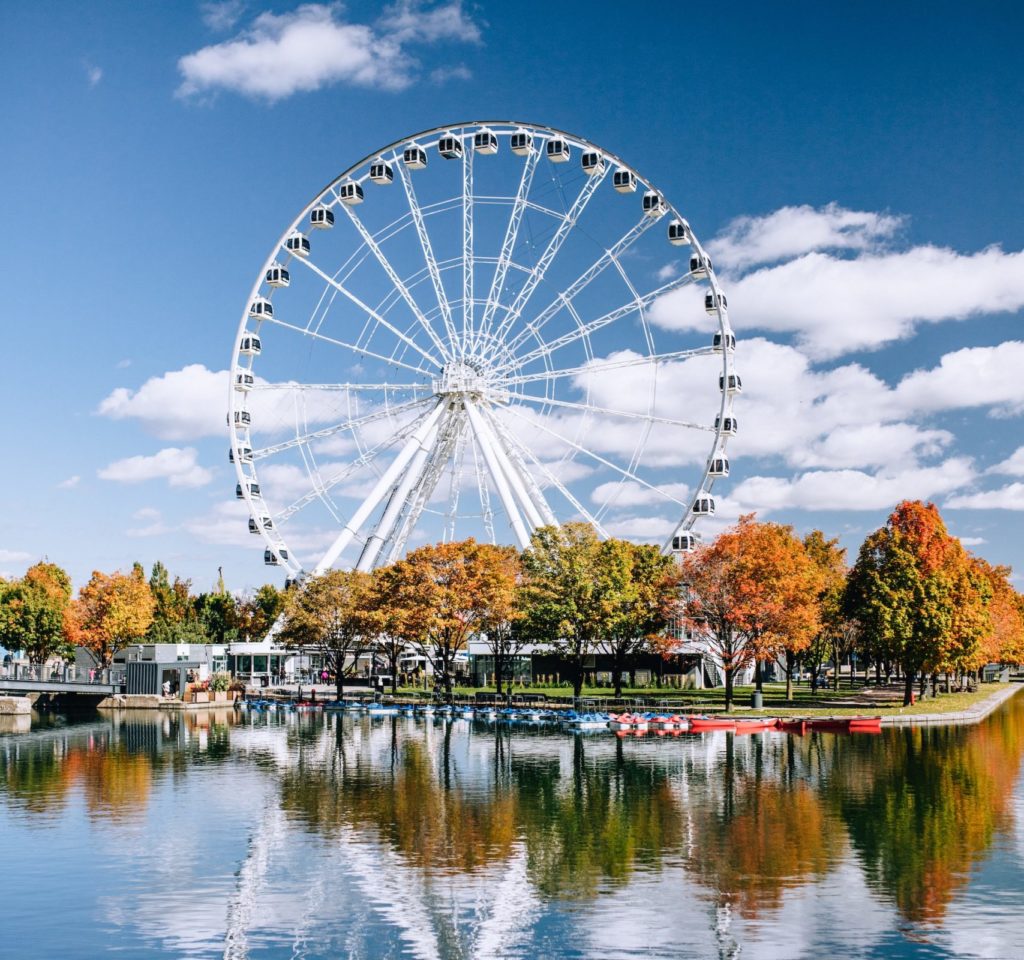 There are many grammar differences between Canadian French and European French.

For example, Canadian French is much more informal than European French; it’s more common to hear a French Canadian say “tu” rather than “vous.”

On top of that, Canadian French is more heavily influenced by American English words and the words of the Native Americans.

Does Google Translate have Canadian French?

Yes. Google Translate allows you to translate words into Canadian French, and vice versa. But only for speech input and output. Not the written text

Even though you can get a cheap and quick translation for your English into Canadian French with Google Translate, it will never reach the same quality you can achieve with professional translation services. LingPerfect offers more attention to detail and care for the nuances of this language than any automated translation app.

What do the French say in Canada?

Those who speak French Canadian in Canada have a variety of popular sayings and phrases. Here are just a few examples of the fun sentences you can splice into your English to Canadian French content to reach your audience:

If a French person were to come to Canada, they could likely communicate with a French Canadian speaker without too much difficulty. However, both parties would notice that there were some dialects in grammar differences.

Is Canadian French different from French?

Yes. When the French settled on the coast of modern-day Canada, their language started to acquire influences from the new territory and neighbors.

That’s because Canadian French has different cultural references, vocabulary, idioms, expressions, and slang terms that are likely unfamiliar to European French speakers. That said, the most significant difference between Canadian French and French as spoken in France is pronunciation.

The primary differences between Canadian and European French include:

How do you say Canadian in French?

“Canadienne” or “Canadien,” depending on the gender of the subject (female or male).